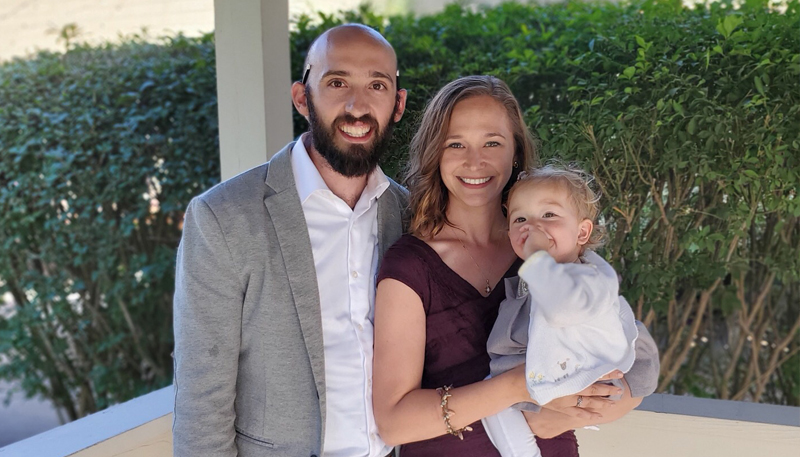 Leanne Zito is in her 11th year as a public school music educator and her first at East Rochester. She studied piano and flute at Roberts Wesleyan College, and earned her degree in music education while participating in flute choir, percussion ensemble, orchestra, wind ensemble, and jazz ensemble. She received her Masters at University at Buffalo and received GIML certifications in classroom and instrumental music. Leanne is active as an accompanist for soloists, musical productions, events and local churches. She adjudicates piano festivals at Dori's Music Studio and for the International Championship of Collegiate A Capella.

During Mrs. Zito's 9 years at Kendall Central Schools, she established the 6th grade jazz band which earned awards at Darien Lake Music Fest. She taught Jr. High Jazz Band, Beginner Band, Elementary Band and lessons for all instrumentation. In 2013 while teaching Jr\Sr High Vocal Music, her Jazz Choir earned 1st place Gold Rating at Music Heritage Festival. Leanne has taught instrumental and piano lessons at Dori's Music Studio and Roberts Wesleyan Community Music School for several years. From 2013 to 2018, she was an adjunct professor at Roberts Wesleyan College, teaching Aural Skills I and II. While teaching, she also directed and performed in a semi-professional a cappella group.

Mrs. Zito's is an avid runner who has competed in several half marathons and a full marathon. She loves to bike, hike and travel with her family.